When professional snowboarder Austin Smith rebuilt his brother's 1953 GMC Firetruck into his dream home on wheels he never planned to turn this vehicle into the monster it has become, but in the end, it has taken him on an adventure of a lifetime. A full winter living in the truck and exploring the mountains, highways, coastlines, and everything in-between from Bend, Oregon to Alaska.

"I had a run of bad luck with 4 knee surgeries in 6 years.  It changed my relationship with snowboarding, made me question if it was worth it, pain, surgery, rehab vs. powder with friends.  But the powder wasn't even fun anymore, I was scared of snowboarding, of getting hurt, stressed I wasn't good enough and anxious of becoming a washed-up pro with a broken body.  I was here mentally for years.  Then this obnoxious, cheesy, dorky Firetruck came into my life.  And while living in the truck, in ski resort parking lots and snowboarding everyday, I found the fun again.”

A short film created by Jeremy Thornburg and Austin Smith during the winter of 2019.

Filmed and Directed by: Jeremy Thornburg 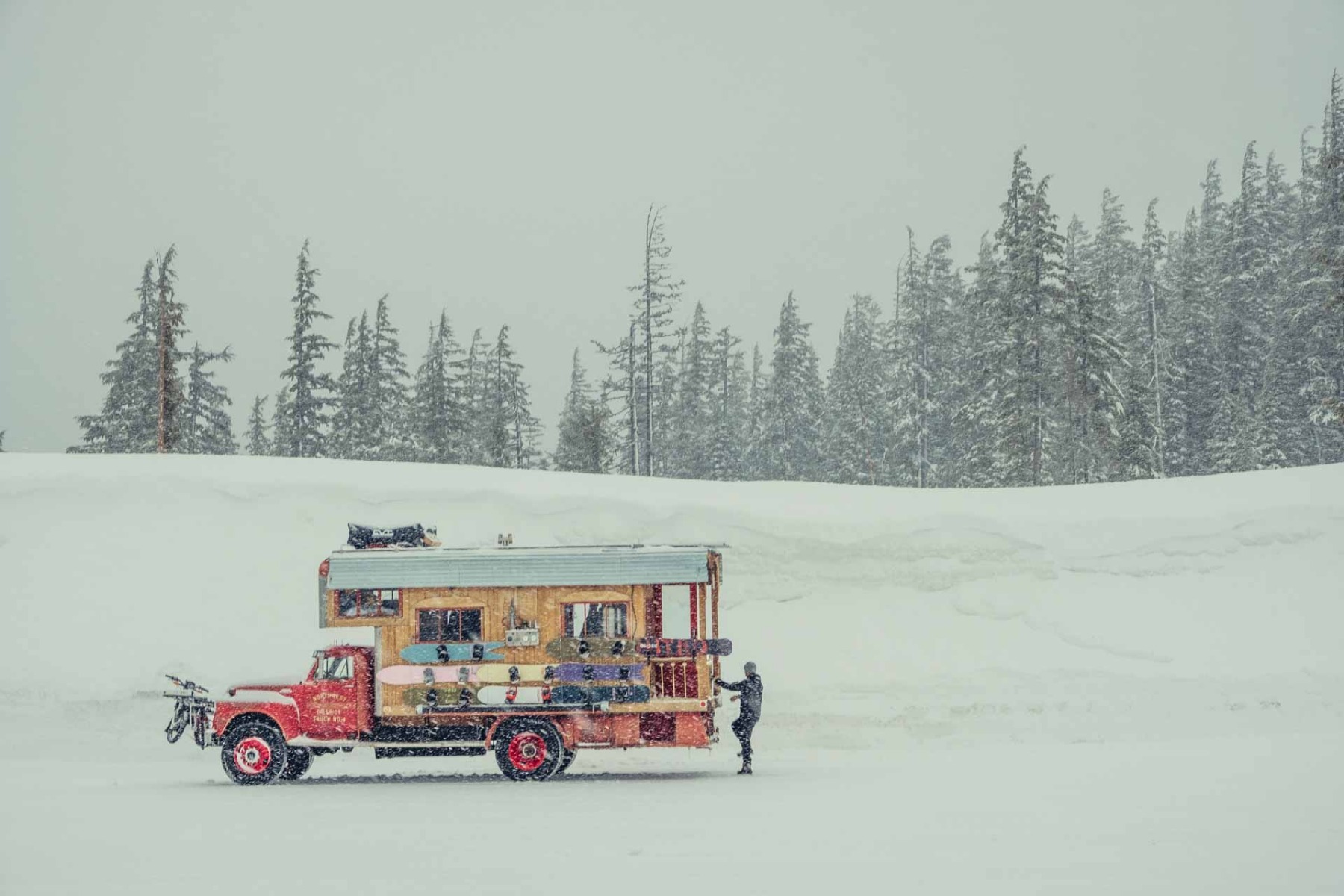 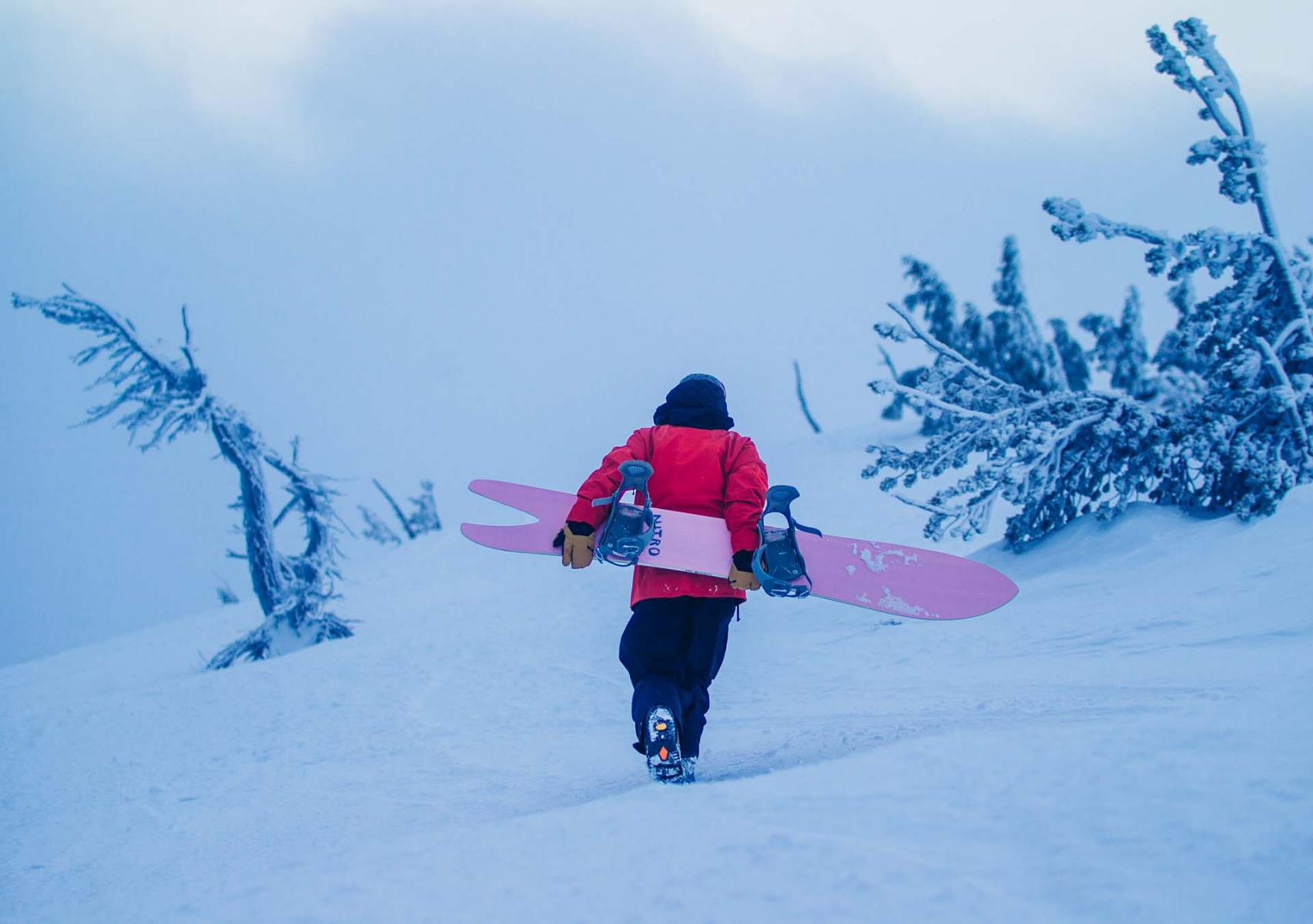 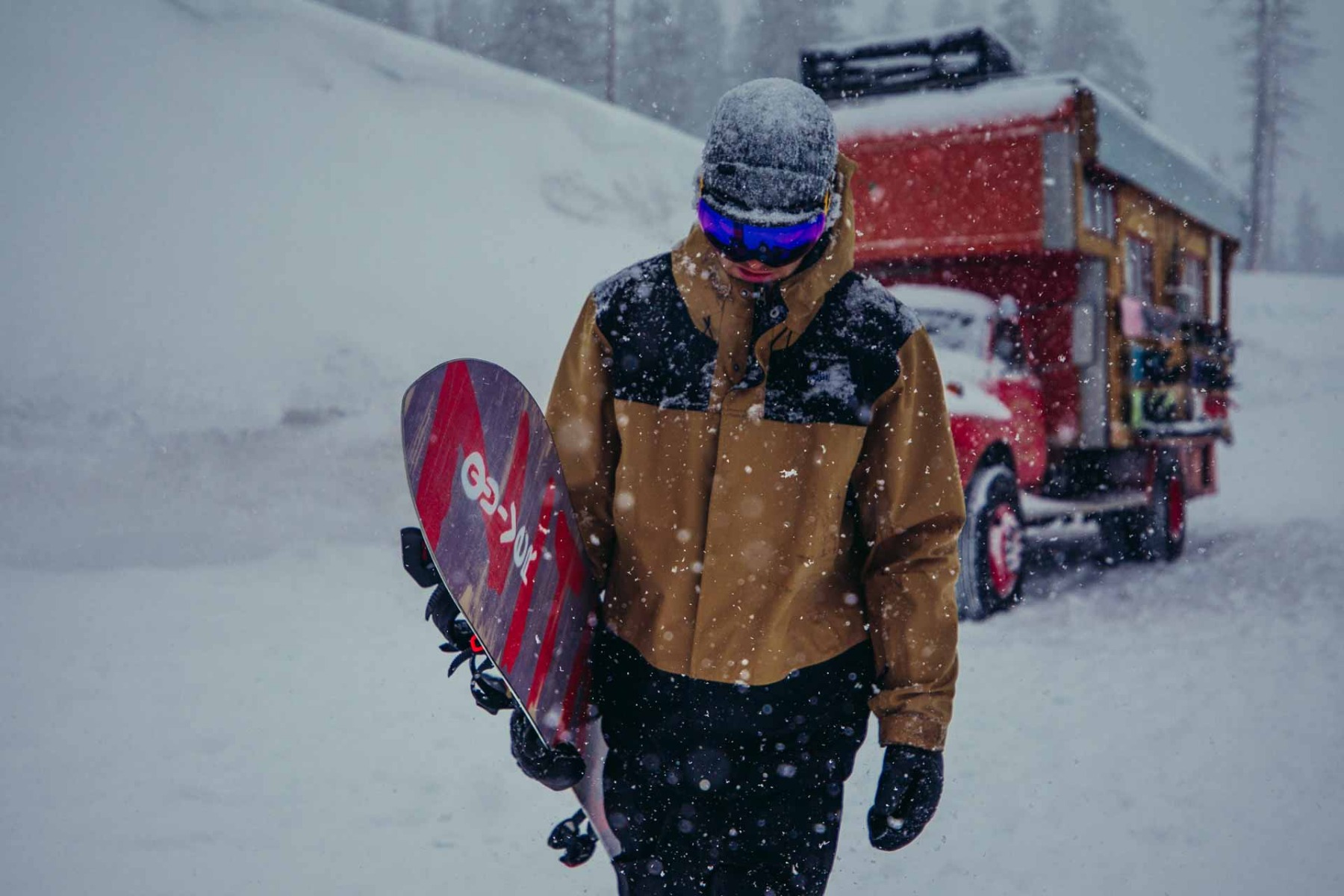 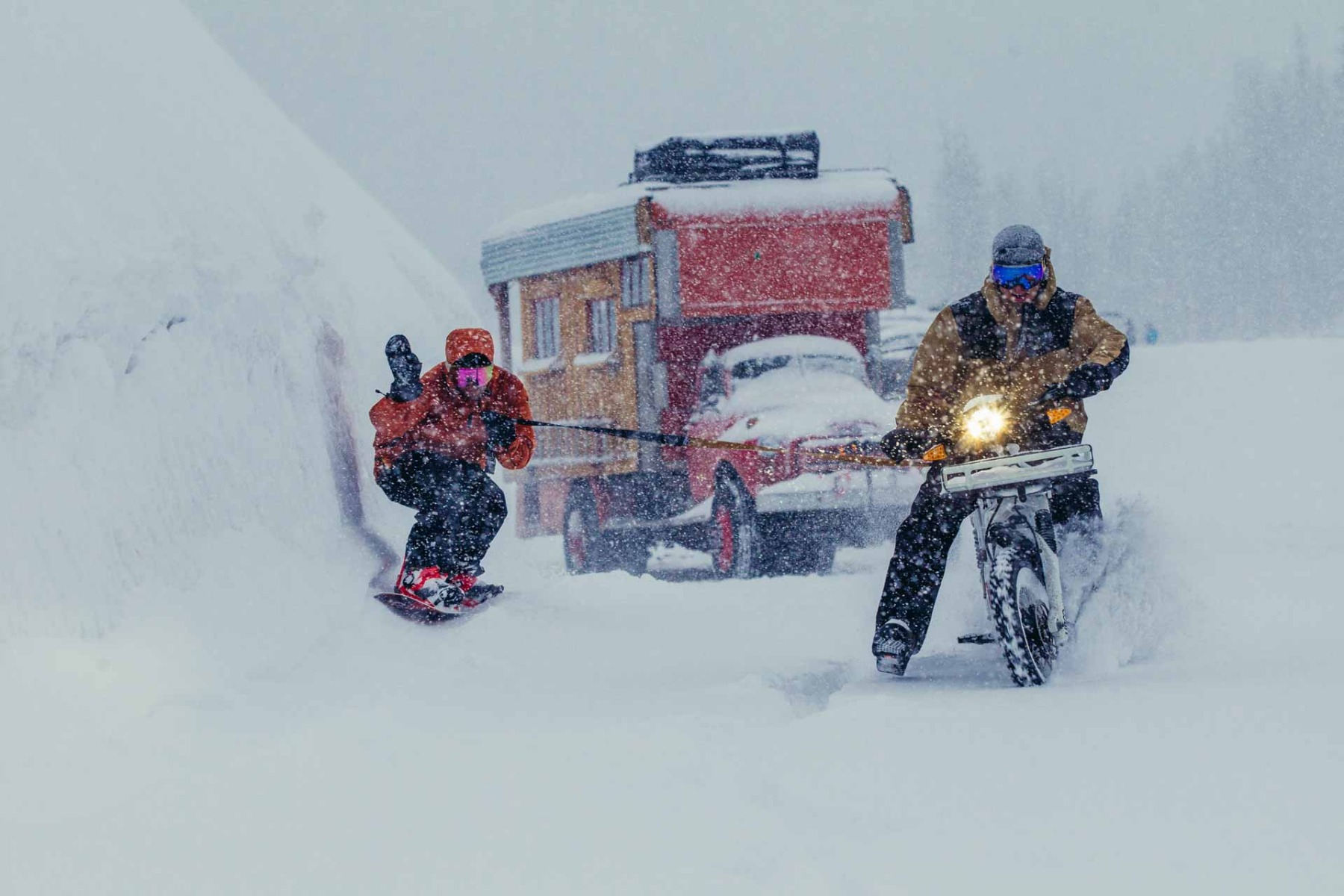 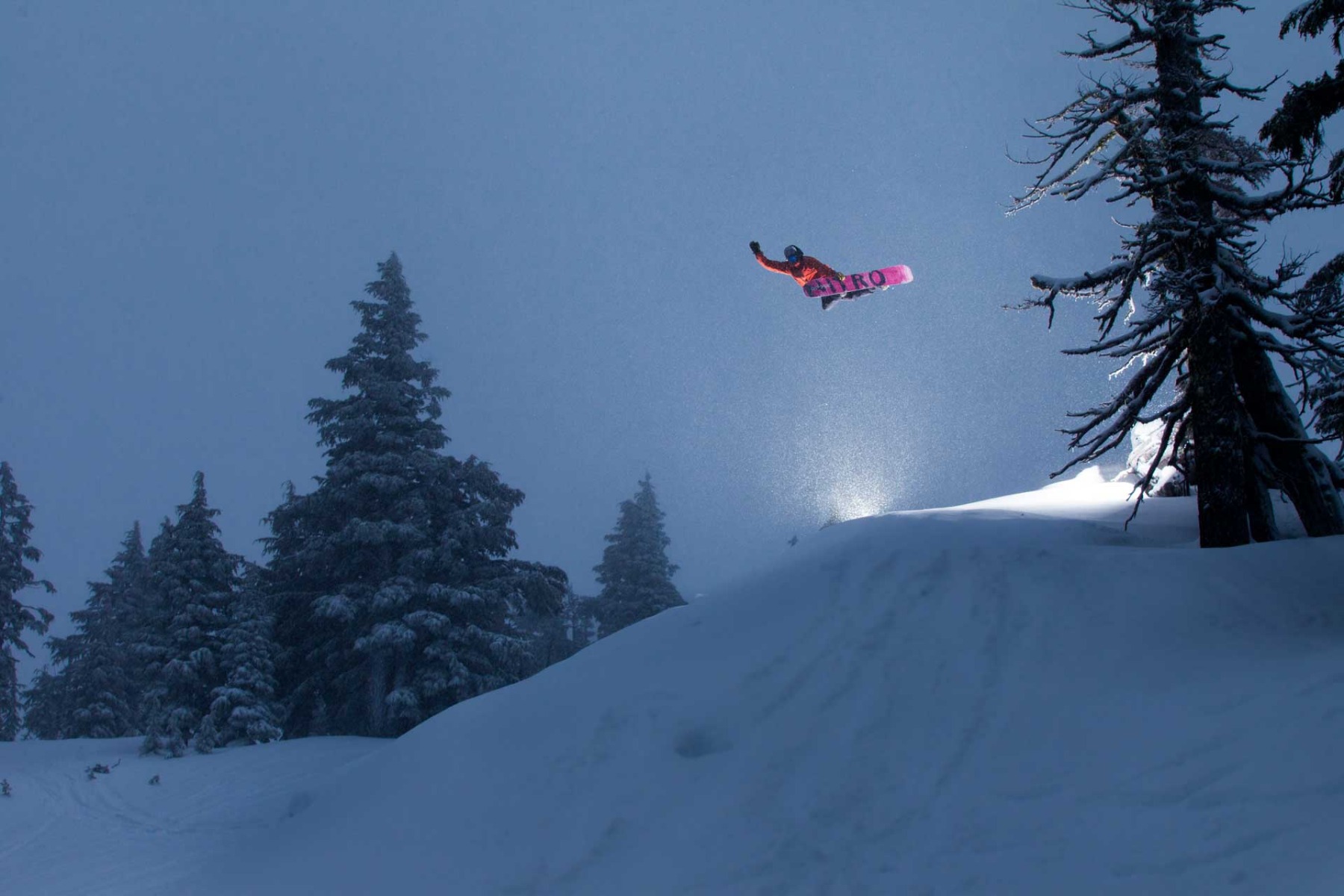 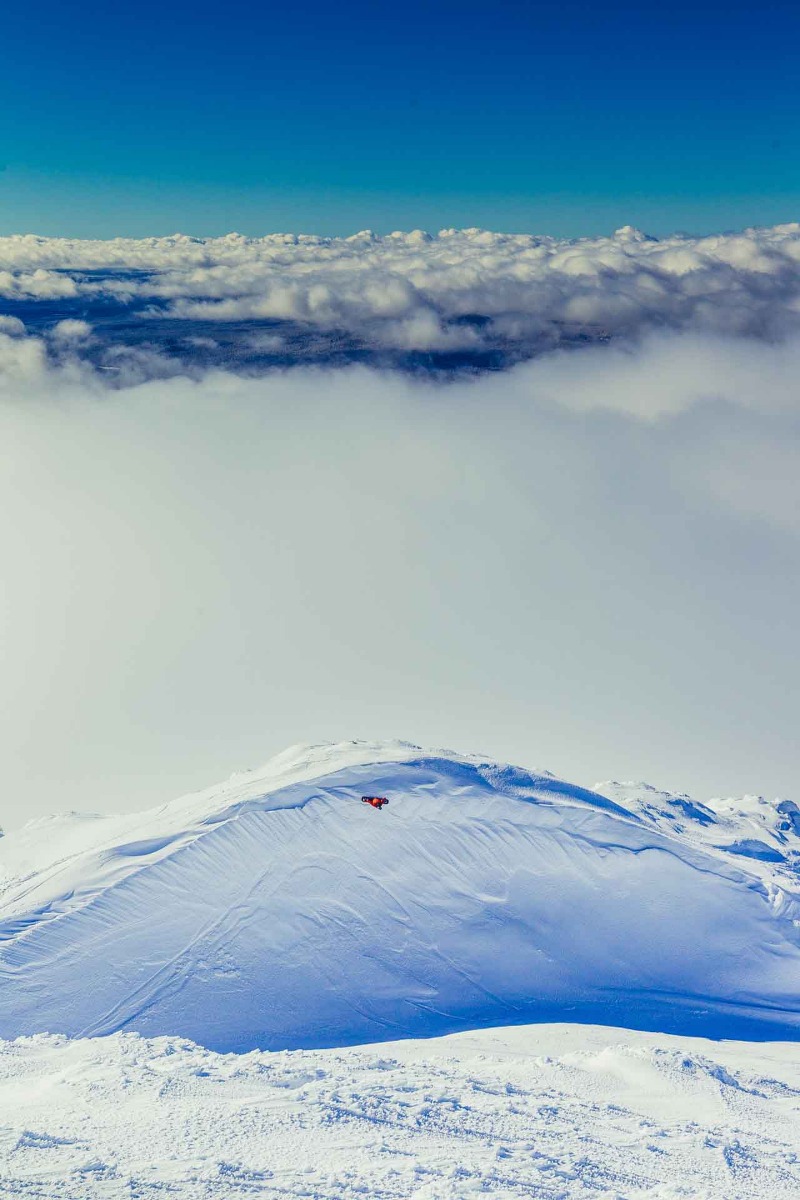 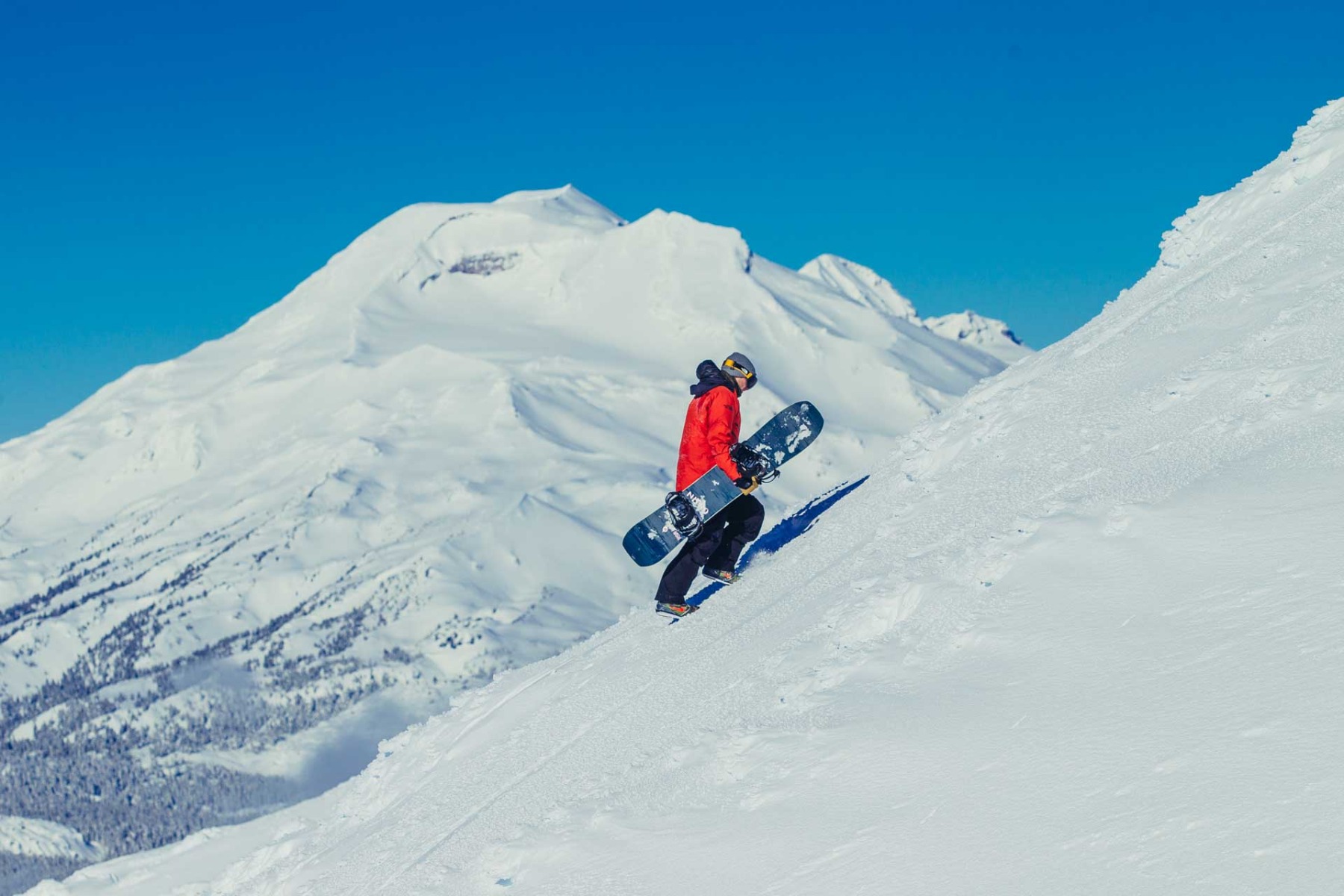 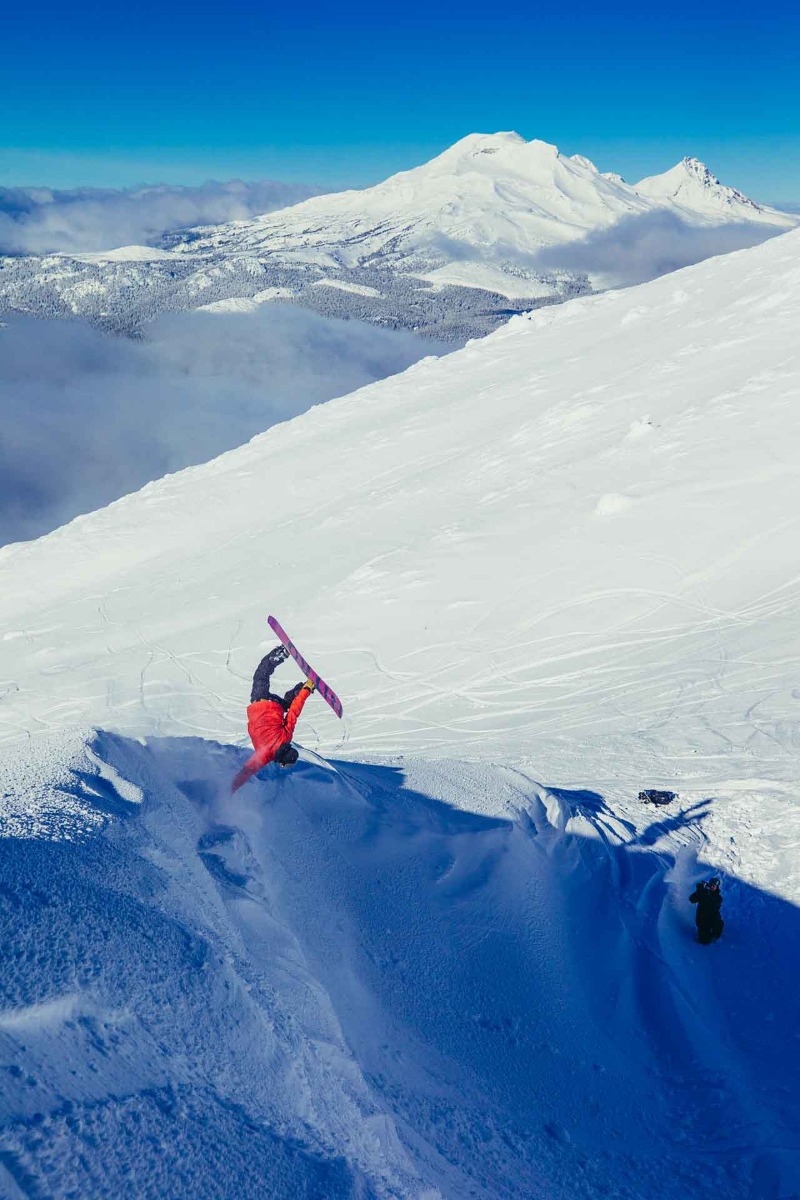 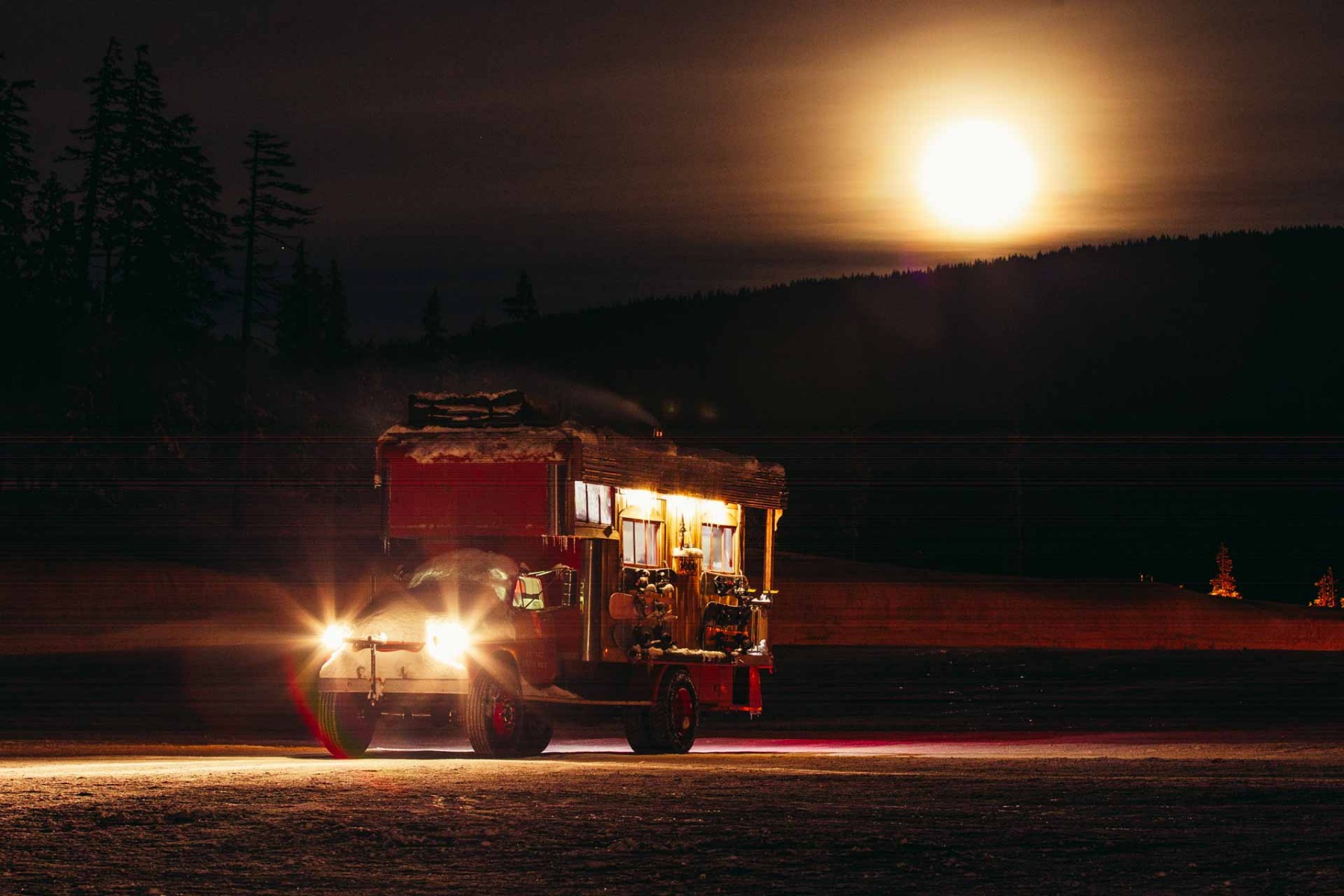 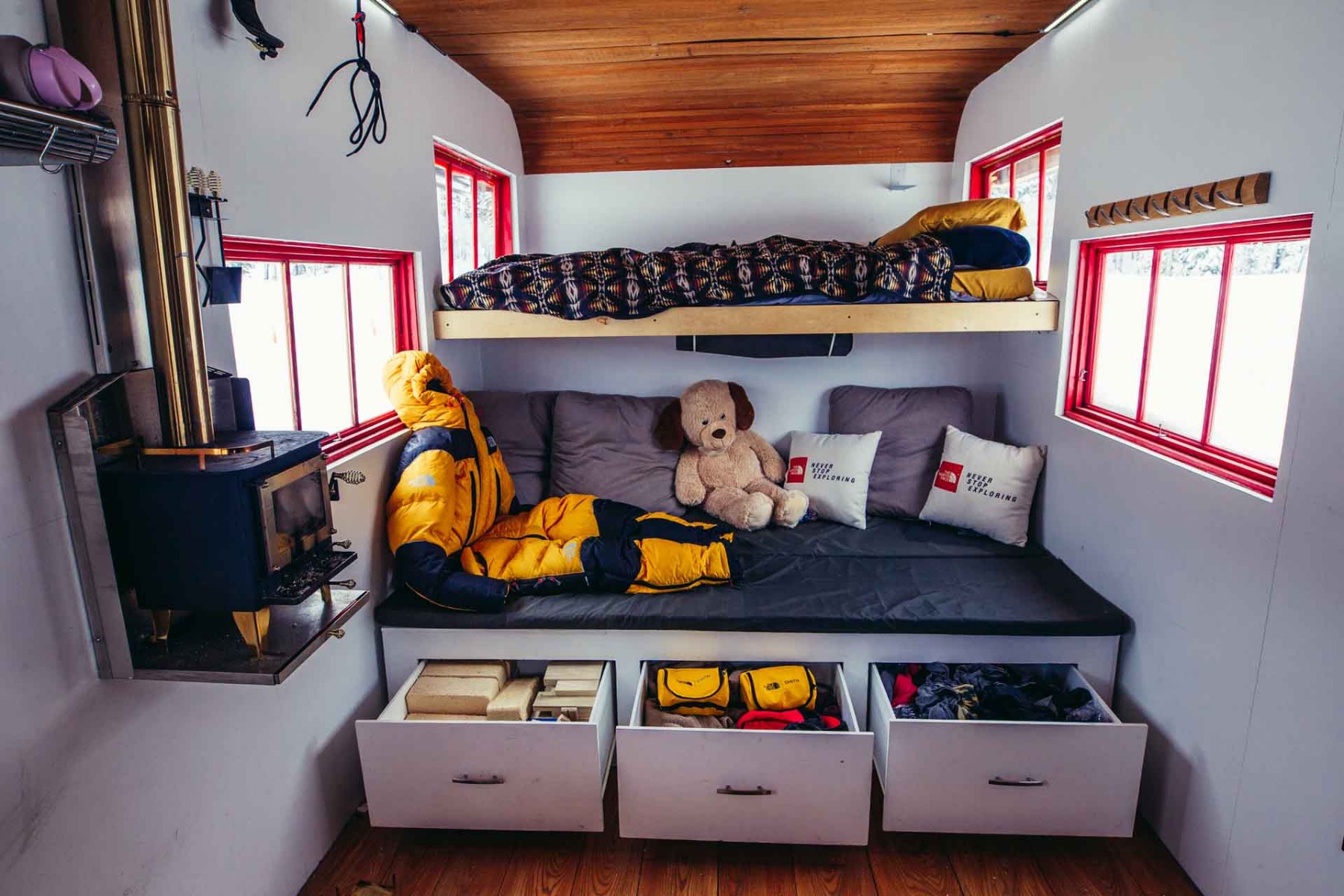 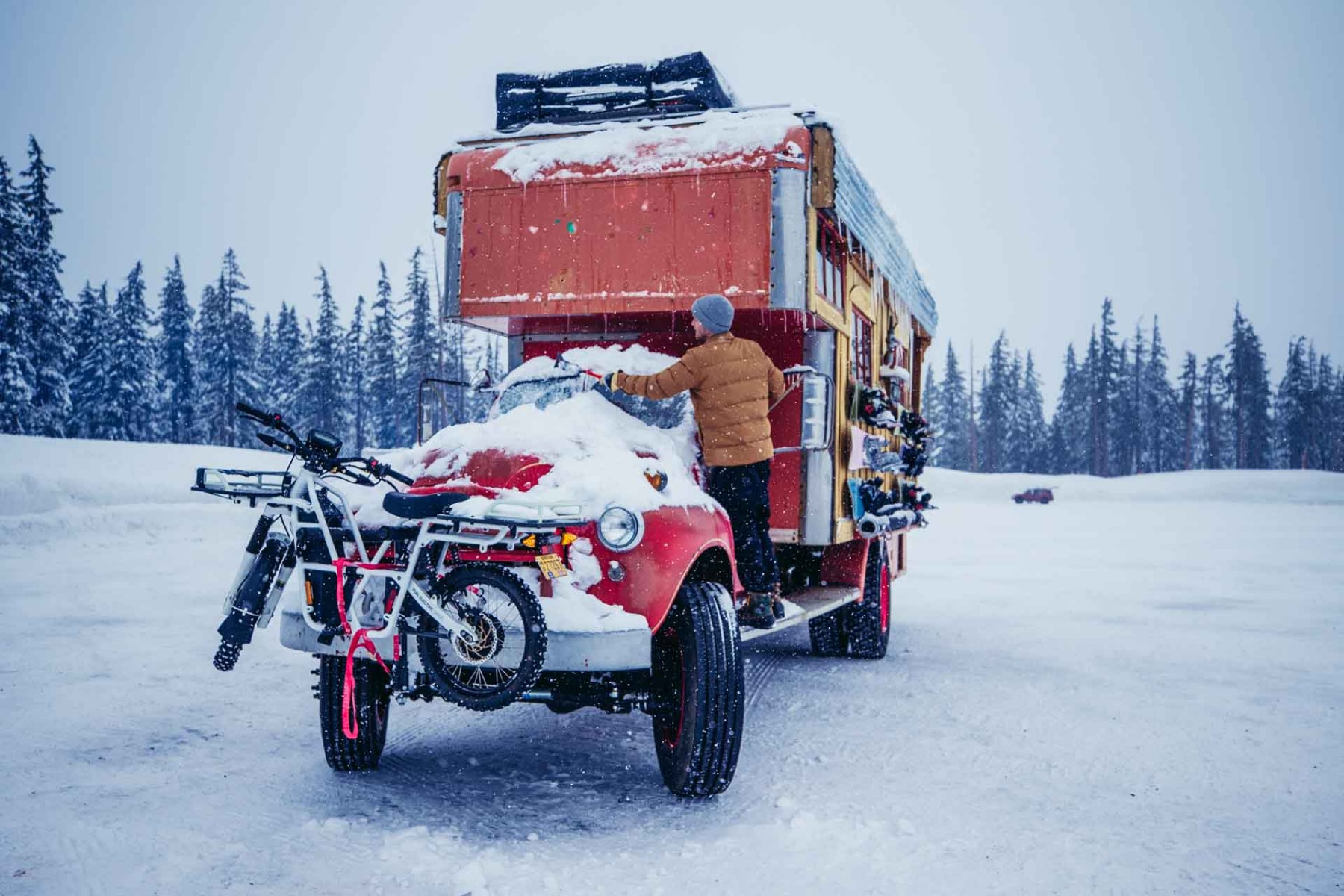 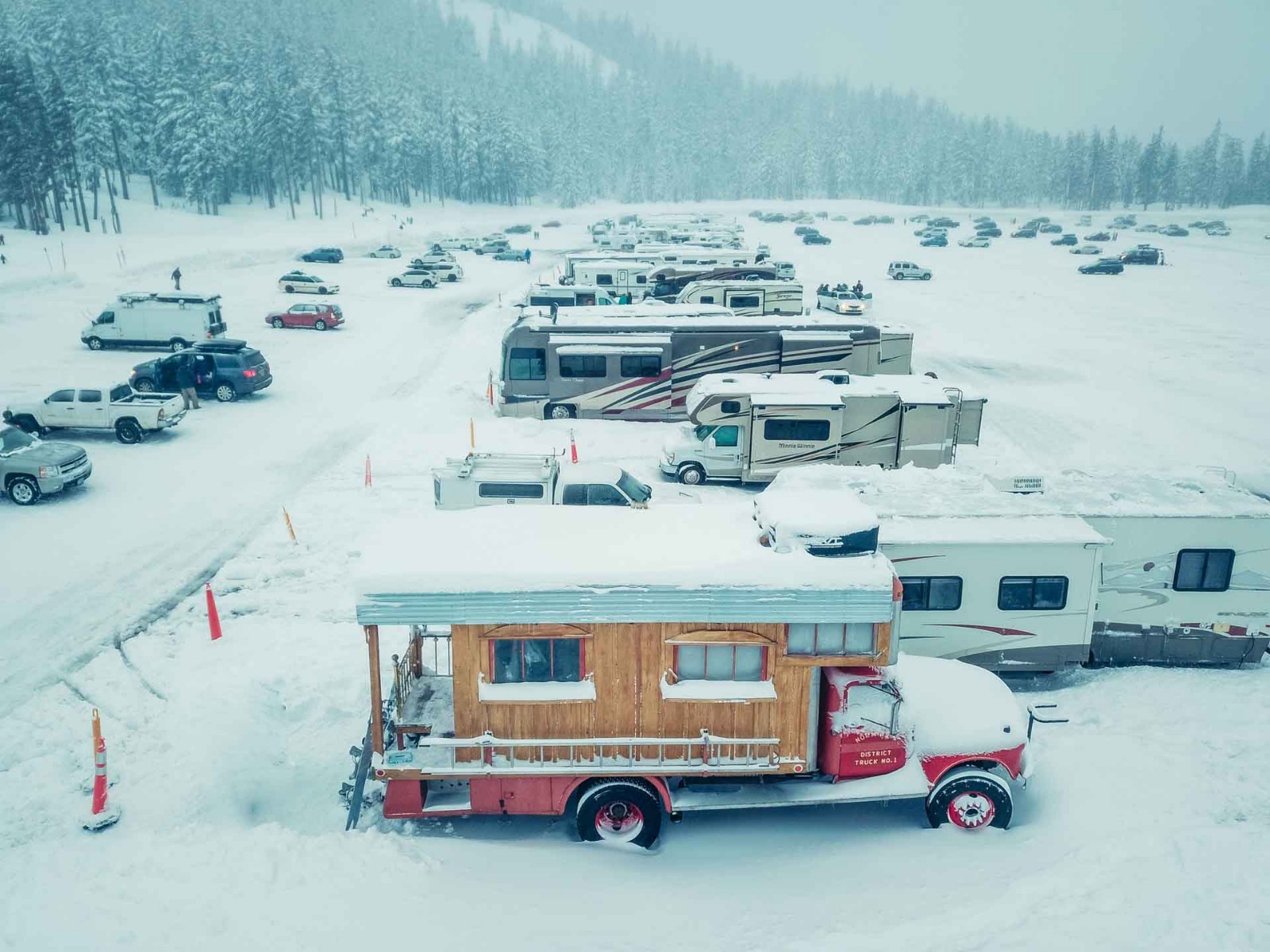 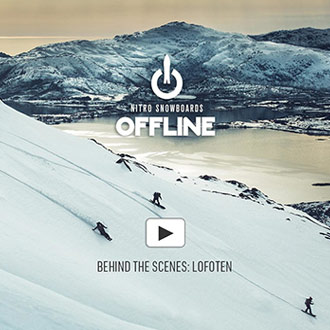 NITRO OFFLINE Behind the scenes in Lofoten
ΔΕΙΤΕ ΠΕΡΙΣΣΟΤΕΡΑ 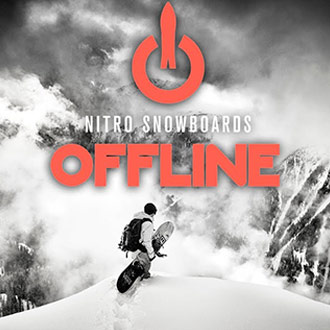 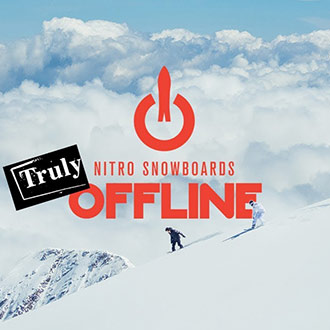 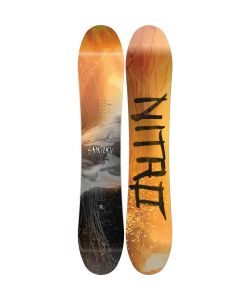 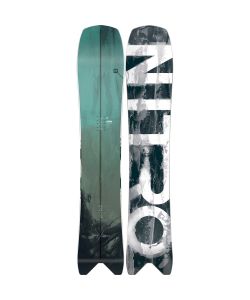 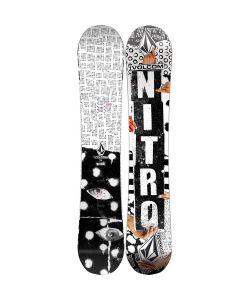 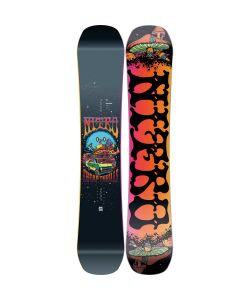