We use cookies to make your experience better.
To comply with the new e-Privacy directive, we need to ask for your consent to set the cookies. Learn more.

1991 was a landmark year for the friends of  ‘xtreme sports’,  and ‘street culture’ when Microxtreme  appeared in the scene! An innovative shop located in Navarinou square in Thessaloniki, dedicated to skateboard and snowboard, along with the first indoor mini ramp of the country! Soon, Microxtreme’s mini ramp became the hottest spot of the skateboarding scene, attracting several visitors like international pro skaters and teams  (Powell, New Deal etc)

Our goal has always been, and always will be, to serve skateboarding, snowboarding and all board sports, to serve the community as much as possible, to promote sports, to organize and support skateboard  and  snowboard events,  ‘since the beginning’.

All our employees are passionate boarders! Some of them included our founder Gerasimos Avramidis and his bro Vasilis introduced skateboarding back in 1975 and snowboarding since 1981 in Greece. Now they are experts to understand your needs in these sports. In Microxtreme, we all talk the same language!

Our Skateboard, Snowboard and Bike team,  include some of the best riders in all  sports which shows our commitment to the scene.

At year 1999, in an attempt to “spread the word” and grow the community, Microxtreme issues the “FUSE”, the first Greek skate and snowboard fanzine. Today, “FUSE” rare copies are collector’s items.

We organize skateboard and snowboard events since the early days along with art and street culture happenings and we participate and sponsoring all major events in Greece and Bulgaria.

Some of them like the popular snowboard competitions, “LUNAFEST” and “PARKOLUNA”, set the new standards of snowboard in the country. They are the biggest and most respectable snowboard events in Greece, dating back at 1995.

Today, MicroXtreme ‘runs’ one of the biggest distribution network about board sports in Eastern Europe, distributing more than 35, well known, international brands. It also owns 4 retail shops in Greece (Thessaloniki, Athens, Larisa) and one shop in Bansko, Bulgaria as well as having cooperation with lot of associated shops all over the Balkans.

Back in 2012 we launched our e-shop which today delivers all over the world almost 90 top of the line brands at the most competitive prices.

Microxtreme Headquarters are located in Thessaloniki at a 1200 square meters building, where the showroom, offices, warehouse and outlet store, are all located under one roof.

We are here to serve and support all the board sports lovers and those who share the same passion with us! 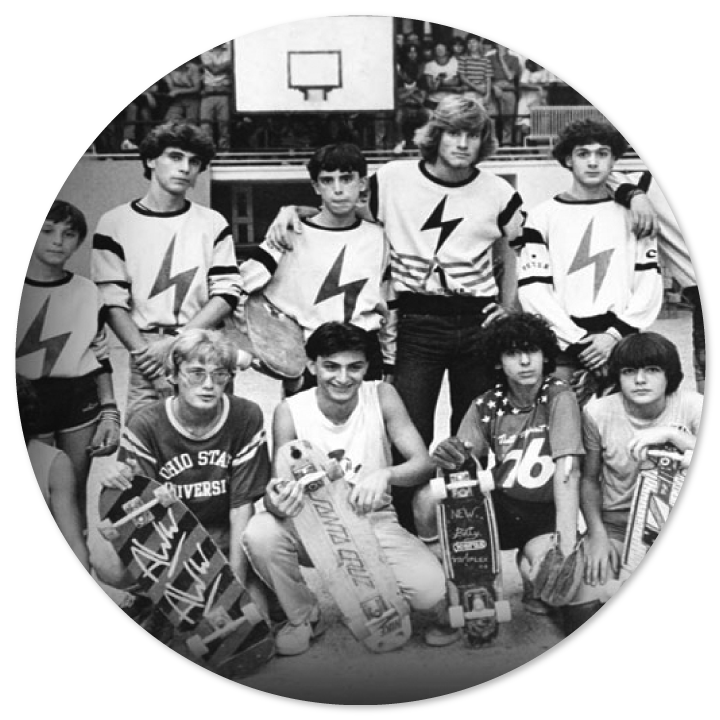